SPEAK, THINK, AND DREAM IN ENGLISH

VD: If you eat a well balanced and healthy diet, and take a reasonable amount of exercise, the occasional junk food meal certainly won’t harm you.

VD: Obesity and lack of exercise tend to lead to insulin resistance.

VD: He hasn’t been fit enough for full-time professional football.

VD: Once you suffer from insomnia, it is extremely hard to level out your sleeping habits again. 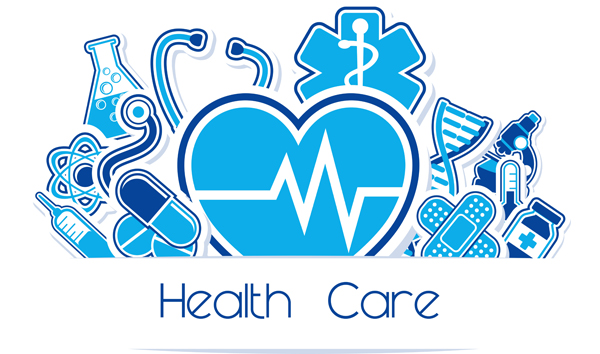 VD: This essay enumerates the reasons why people lack sleep and the detrimental effects it has on individuals and society.

VD: What do you do to increase productivity at work?

VD: Organic food is much too expensive.

VD: I’m a strict vegetarian right from my birth and I don’t even know the taste of non vegetarian food.

VD: The term ‘processed food‘ applies to any food that has been altered from its natural state.

VD: The availability of unhealthy food, such as fast food and junk food, has become more widespread in recent years.

VD: The primary reason the government has not already banned smoking is because of the very large tax revenue they receive for the sale of tobacco.

VD: In my country, it is illegal to disseminate information about cigarette and wine on television.

VD: There is a new initiative against highly processed food.

VD: All you need to do to have a healthy lifestyle is follow 3 simple things.

VD: If you engage yourself in sports that does not mean that your weight will decrease.

VD: I do not encourage the kind of diets in which people have to eat less or limit the amount of food one eats.

VD: Being health conscious is to know what are healthy and unhealthy practices.

VD: When you are disciplined, healthy and good at something people will come into your life.

VD: Dieting and avoiding vices are useful to stay healthy.

VD: It is important to stay active to keep from gaining weight.

VD: This week I hit the gym twice.

VD: If you want to lose weight, you need to eat less and exercise more. You need to burn more calories than you take in.

VD: Hold yourself accountable: set goals and set deadlines. Keep up with them.

VD: Some people think that this is the responsibility of governments to solve the problem.

VD: I went to see a doctor so I can get the right prescription.

VD: The man paused and coughed nervously before continuing.

VD: If your child has a fever when teething , it‘s best to contact your physician

VD: A sore throat is a symptom of the common cold.

VD: Turmeric is an efficient solution for how to get rid of a runny nose and cold as well.

VD: Chill is the feeling of cold and shivering that comes with or without fever. Chills may also occur when exposed to a cold environment.

VD: Coriander is also known as the miracle herb. That is used widely across the world with a lot of health benefits.

VD: Preventative care, early diagnosis, and general wellness care are relatively inexpensive to provide, and they can help promote healthy behaviors both in general and specific to any health risks that a person might have.

VD: Medical treatment will not cure the disease but will remedy the symptoms.

VD: It was an article about the new coronavirus outbreak (2019-nCoV) and basic protective measures against it.

VD: My mind was in such a whir of confusion and disorder.

VD: Often, there is a mixing of genes from viruses that infect different species and this creates drastically different viruses.

VD: The chart below show the average percentages in typical meals of three types of nutrients, all of which may be unhealthy if eaten too much.

VD: Hearing impairment or other auditory function deficit in young children can have a major impact on their development of speech and communication, resulting in a detrimental effect on their ability to learn at school.

VD: Depression after childbirth can have serious effect on women.

VD: These antibodies help the baby build up resistance to disease and infection.

VD: In order to be in good shape, it is necessary to go on diet.

VD: The most common side effect of the influenza vaccine is soreness at the vaccination site.

VD: An adverse reaction is an unexpected negative reaction to a medication or treatment that is used in an approved manner.

VD: If the symptoms get worse, consult your doctor.

VD: Binge drinking refers to the consumption of a significant amount of alcohol in a single setting.

VD:  Painkillers are used widely to alleviate the pain but they are not recommended because of their side effects.